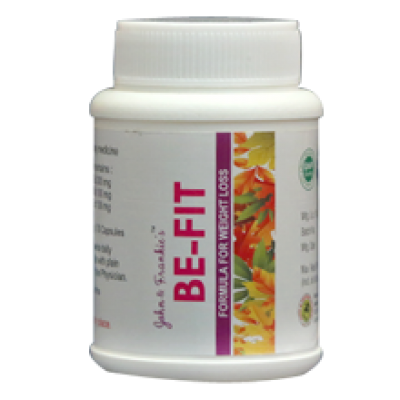 Garcinia cambogia is a citrus fruit that grows in South- east Asia. An extract from the fruit rind, hydroxycitric acid (HCA), has historically been used for cooking. Garcinia cambogia is a popular weight loss supplement. It is also known as the Malabar tamarind. HCA is the active ingredient in Garcinia cambogia, and has been shown to cause weight loss in several studies . It blocks the fat-producing enzyme Citrate lyase. This makes it harder for the body to produce fat. It increases levels of the hormone serotonin in the brain. This can theoretically lead to reduced appetite and fewer cravings. Whatever the mechanism is, animal studies on Garcinia cambogia repeatedly show that it causes major weight loss and reductions in belly fat. It also lowers cholesterol and triglycerides, reduces inflammation and improves antioxidant status.

White kidney bean extract is an excellent carbohydrate blocker.  Works  very well with BCAA , Forskolin,  or Caralluma Fimbriata. It is specifically known as alpha- amylase inhibitor isoform 1. It is extracted from any legume source although it is known as white kidney bean extract due to it's high prevalence in that specific bean. Alpha-amylase inhibitor isoform 1 (henceforth Alpha-AI1) is one of the main starch inhibitors alongside Alpha-AI2 and Alpha-AIL. The starch inhibitors are bean lectins, alongside arcelins and phytohaemag glutinin  (PHA), although they do not confer the same harms that PHA does since, despite a very similar structure, they have a differently structured 'binding loop' which does not allow carbohydrate binding, PHA, arcelins, and Alpha-AIL fail to inhibit amylase to a large degree due to steric hindrance  from their looped  structures,  and only Alpha-AI1 shows effective amylase binding abilities in vivo in mammals. Alpha-AI1 seems to have highly unpredictable effects on in vivo carbohydrate metabolism as the activity of the binding process is influenced highly by pH, temperature  (when away from optimum  pH) and coingestion with particular ions as Nitrate, chloride, bromide, iodide, thiocyanate, and calcium ions all increase the ability for Alpha-AI1 to bind to amylase, whereas potassium, Magnesium, sulfate and sodium showed no effect. As well as other indirect effects like an increased secretion of amylase from the pancreas in response to slower intestinal transit time.

Dosage :  2  Capsules each half an hour before breakfast & dinner.